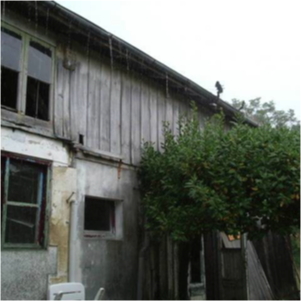 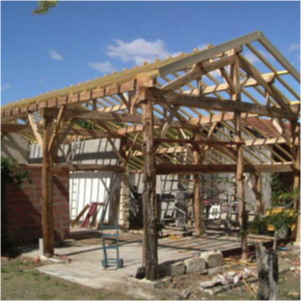 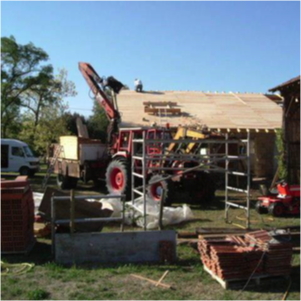 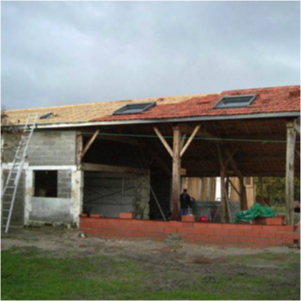 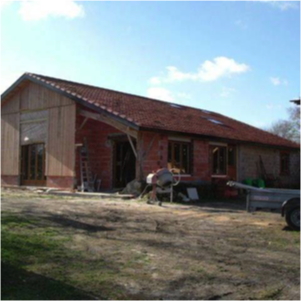 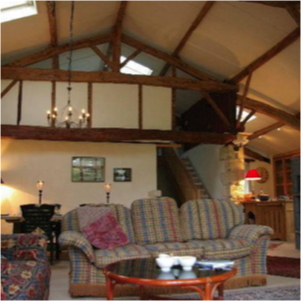 It was with some trepidation that I decided to renovate a property in France, not because I didn’t have the building knowledge, but because I had no French language skills.

However once the property had been acquired, (using English Notaries!) the next hurdle was to obtain the consent of local government and of course the local Mayor.

I was led to believe that if the property to be renovated was over 175sq.mt. an architect had to draw the plans and submit them to the powers that be. As my property was 220sq.mt. I was able to approach an English speaking local architect who agreed to submit my own drawings for a fee. The plans were agreed about four months later.

I thought -- “This is where the language problems begin” however working with French tradesmen was really very similar to working with English tradesmen and I suppose it’s the same as working with skilled workers the world over, once the mutual respect has been achieved. Of course my language skills were a source of amusement at times but thank goodness within the building industry there are many common words or at least very similar - brick, cement, tile conduit toilet etc. to help the waving of the arms, the shouting and the quick sketch on the scrap of 4 by 2.

Opening an account at a Builders merchant as apposed to the in town DIY stores is a must for serious renovation work, their knowledge of availability and use of materials I have found invaluable.

I didn’t receive (to my knowledge) any visits from building control, apart from EDF who rules were very stringent regarding the electrical installation. Contrary to the English understanding of the reliability of French workmen, I found the men I used, friendly, skilled and as reliable as their English counterparts.