Lucie, Elisa and Juliette are the three starlets making up the group L.E.J. Originally from the Paris region, the three young girls got into the habit of coming to Lacanau to sing in concerts during the summer periods of 2015 and 2016. On their clip the sea front at Lacanau Ocean is their background which, by March 2017, has been seen by their fans more than 62,000,000 times. 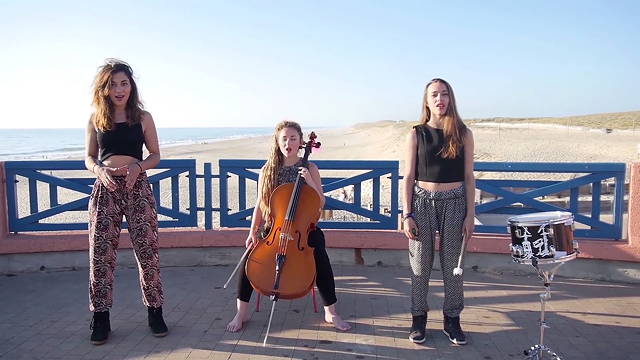 The female trio which became a hit on Youtube in 2015 and 2016, thanks to their series of musical revivals, have chosen Lacanau Ocean for their video entitled “Summer 2015“.