Medoc – Ireland: Where to live - How to live 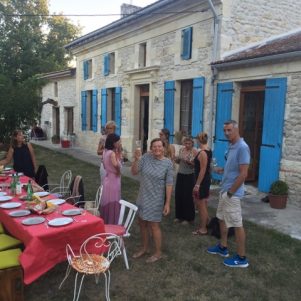 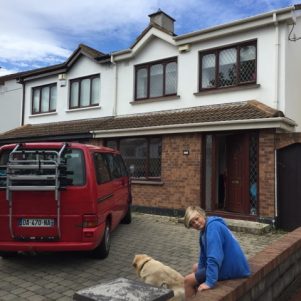 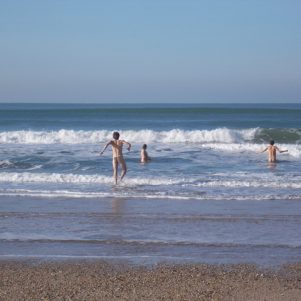 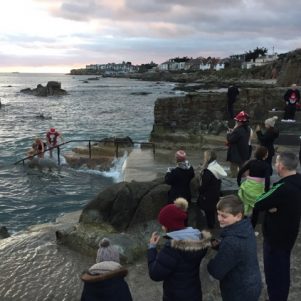 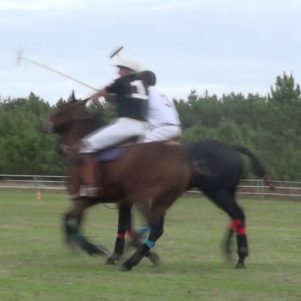 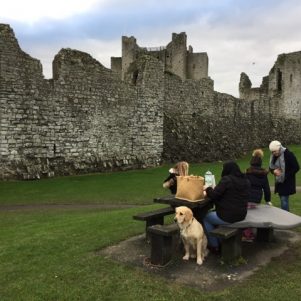 We were looking for something different from our life in a German city. For me (Ilona) and my children, life there had become almost intolerable. For us, a house in the Medoc was our dream, as it is for many other Germans and Europeans. After a lot of effort, it became our reality.

After several years of rebuilding, renovating and improving our house, during which I (Martin) moved my work to Paris, we felt integrated in the area and with the people. Our children are happy here, all three go to school, and I (Ilona) can pursue my passion, playing polo, and for our oldest daughter, showjumping.

Although fundamentally happy, after five years of living in the Medoc, we began to think about trying it again somewhere else. The idea was to re-experience the intense and complex experience of the new, being the stranger. Perhaps it was it was happy memories of past journeys. This time however, we decided that it should only be for one year. We decided on Ireland.

So we went to Dublin to rent a house and made our way to Ireland. It was wonderful, we met nice people, the children could - after typical initial difficulties - be well integrated into the schools. I (Martin) could continue to work in Paris, yes, the flight there was even more comfortable because of the easy access to the airport compared to the Médoc. While the children responded very differently to the local change (our elderly kept in touch with his local friends over the Internet, the youngest got very interesting contacts, the medium initially missed their sports very much, but then integrated almost best and made a lot of friendships), I (Ilona) felt unhappy because I could communicate more easily in France and could find work more easily. I gave lessons to Irish students and professional English classes.

Together we decided, in accordance with the children’s wishes, to return to the Médoc after one year. Now we are again "at home", but the everyday life puts a lot of pressure on me (Ilona) again. There is soooo much to organize, especially for the children. In Ireland it was often was easier. I (Martin) supported Ilona, but it is foreseeable that I will soon be away because of my work on a day-by-day basis and that she will have to do most of the family organization. In Ireland the commutes for us and the children were short, here they are long again and when we first came back, we did not even know whether and how we could organize the transport to the schools in Lesparre and Pauillac.

We have begun discussing a complete move to Ireland. For me (Ilona) that would be quite attractive, I (Martin) would like to stay in the Medoc, our children are open, and would agree to either option. Now the question arises: Is it only the place or the area where we want to live or is it also the question of how we want to live? Other German couples have also wondered about where and how to live. We have heard that for older German couples, contact with children and grandchildren in Germany, was decisive, while the men might prefer to live in Médoc - for whatever reason. Possibly because they had free choice, no longer having dependent children. We are not yet in this phase of life, for us the question of our family organization and agreement as a partnership is compelling because we are still fully responsible for our children. A central point is certainly employment. But perhaps there are also possibilities in the Medoc to teach adults English or German. We have made some enquiries. We want to remain open. We can not yet see which way we will decide.