The port of Saint Vivien 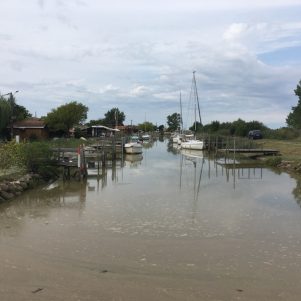 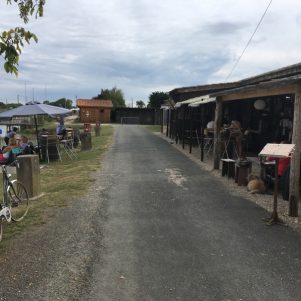 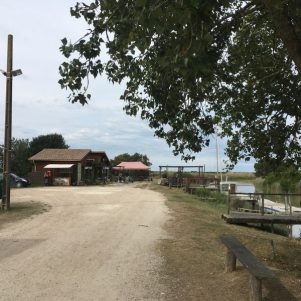 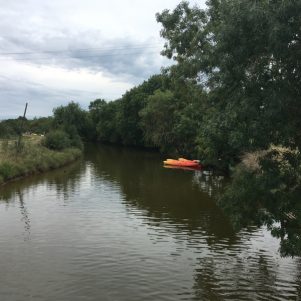 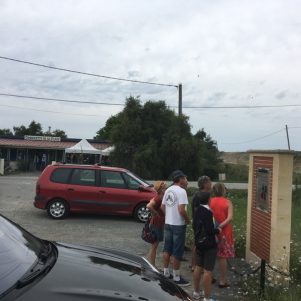 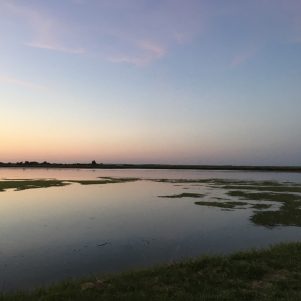 Saint-Vivien. This is a little corner of the region where you need to get out walking and rambling along the little roads that criss-cross it, roads smothered in grasses and wild flowers, well-away from the hurly-burly of the Atlantic coast. In and around the village many people get on their bikes, not only to do a bit of shopping in the centre, post a letter or drink a cup of coffee, but also to go as far as the port and savour a magic moment admiring the light of this “ little Camargue “, there to partake of a glass of cider, a “ rhum arrange “, one or two pancakes, a dozen oysters or a platter of mussels beside the channel flanked by rushes and fishermen’s cabins.

A little further on you cross the polders, reclaimed cultivated land below sea level, come across hides for shooting wildfowl, and the big fishing nets called “ carrelets “, and reach the dyke and the beach, where Alexandra Baluto of the Saint-Vivien stud takes horses and riders for a breath of fresh air alongside the Gironde during their little outings.

There’s also been, for some years, a snack bar to welcome walkers coming to see the Frankton memorial stone dedicated to the British Army’s most daring and dangerous mission of WWII, which, in December 1942, sabotaged German ships based in Bordeaux (see the box opposite).

Off the beaten track, far from the crowds, Saint-Vivien de Medoc spreads out into wlde-open spaces. “ A paradise” according to some, along little lanes bordered by 100 year old tamarisks, wild roses and brambles, along channels where you encounter egrets, waders and herons, to polders and dykes beside the Gironde, big fishing nets on the river, line fishermen, the beach, the little port of Saint-Vivien, fishermen’s cabins, restaurants, cabins housing art exhibitions, old salt marshes turned over to oyster beds, shellfish farming, and the raising of gambas...