A family visit to Cordouan 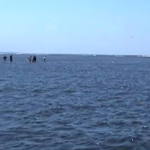 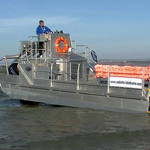 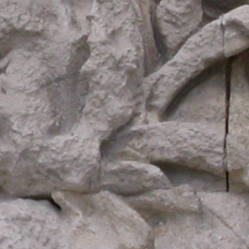 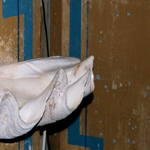 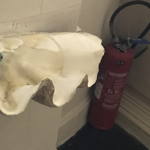 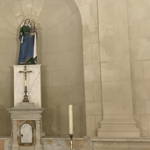 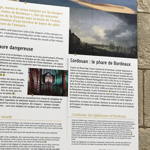 Visiting Cordouan is part of our family tradition: we’ve made the trip to Cordouan lighthouse at least once with each of our children and grandchildren. The first time was in 2001 with our youngest child, the last time in 2021 with our two teenagers.

In the meantime we have also been to the lighthouse with the “Cordouan and Grave Lighthouses Association”, each time for a period of 12 hours ie the interval between two tides. Between the above two dates the French Republic has decided to request that Cordouan be officially added to UNESCO’s list of World Heritage Sites, a decision that the Association had long supported and hoped for.

This time we were keen to see the lighthouse after its restoration, and compare it with what we remembered. The first changes are apparent before and during the crossing: booking and embarkation on La Bohème II take place in the Port de Plaisance of Le Verdon, not where they used to be, alongside the ferry – but the boat is still the same as 20 years previously. The vessel by which visitors are transported beyond the rocky landing platform to the lighthouse itself is now a completely new amphibious vehicle, with wheels prow and stern. In 2001, and in the following years, the approach to the lighthouse was barefoot in the water!

For this trip we were accompanied by our two adolescent grandchildren and their mother. We were shaken about a bit during the crossing, just as on most previous occasions. Transfer to the lighthouse was extremely comfortable: you disembark right at the foot of the access steps to the lighthouse. For the return, embarkation was straight onto the amphibious vessel at the end of the jetty.

From a distance, Cordouan still appeared in all the splendour of its immaculate stonework, with its superbly-restored sculptures. One of the two guardians made us very welcome and we began our ascent. The perfect restoration of the vestibule really surprised us - just like new! The chapel is also particularly impressive, even if we had some reservations about the blue used to decorate the ceiling. In conclusion the lighthouse has once again become a real jewel!

We really liked the small, well-designed panels about the history and workings of the lighthouse. They made the visit more than just a 300 step climb to admire the view, without understanding what it was about.

We wish the lighthouse every success as a World Heritage Site, and send our thanks to all those who have contributed to this. We also hope that many parents will make the visit to the Cordouan Lighthouse with their children and grandchildren.