Master of the Flocks 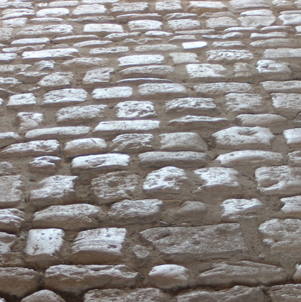 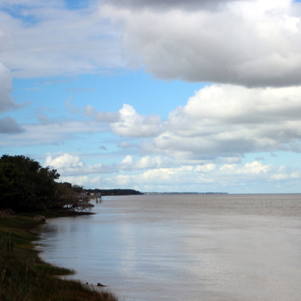 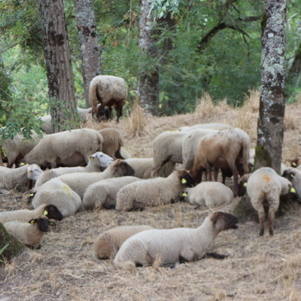 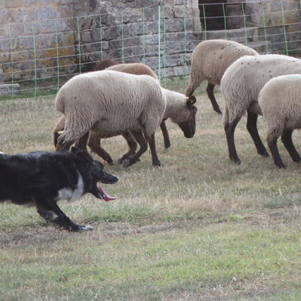 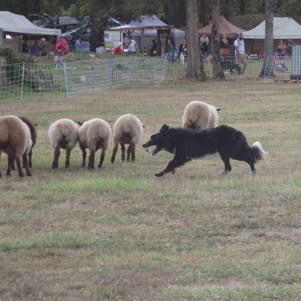 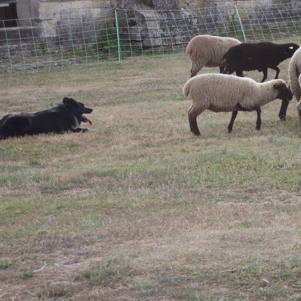 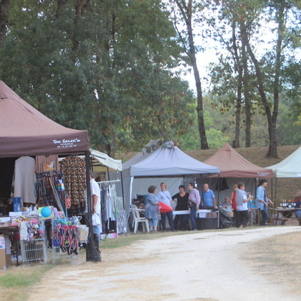 Last Saturday I went to see a sheepdog trial at the invitation of l’Ecole d’Oscar. It took place not far from where I live, at Fort Médoc, last bastion on the Garonne for the protection of Bordeaux city and port.

After twisting Having twisted my ankle, despite wearing trainers, on the paving at the entrance, I arrived at a vast arena where the struggle between dogs and sheep was to take place. As it had not yet started I decided to go and greet my beautiful Garonne which always reminds me of the Mississipi.

Then I went to say hello to the sheep. Some were roaming free while others, corralled in pens, were no doubt those that were going to be worked first.

And the demonstration had begun. These were dogs from l’Ecole d’Oscar but clearly on another level; anyway Oscar himself didn’t want to become a sheepdog, being far too unorthodox and …. lazy. For he would have to chase and hustle recalcitrant sheep.

Although casual looking, a sheep is stubborn, and also often has a bad temperament …. and I recall a sheep that I made fun of when I was 4 or 5 years old, by waving a handkerchief in front of its nose. He charged like a bull and I fled. And this fool of a sheep butted me several times – luckily he had no horns. An 18 year old got me out of that scrape. Stupid sheep!

While I was preoccupied by my memories, by chance the dog’s performance was over. He had certainly earned himself the right to puff a bit. As for me ….. I went to look around the stands that I had made a note of.

And I came across forbidden treasures – Basque cakes with black cherries, the kind which are irresistible, and I took one back to the house to

share with my sister. And do you know what? It was delicious!!!